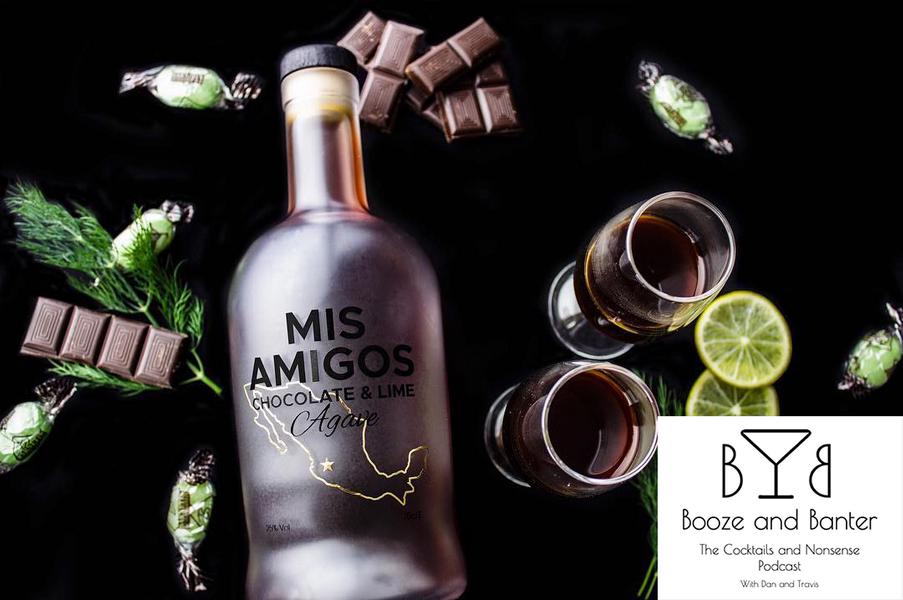 Moving on to the tequila

Having now tried and reviewed the 88’s and the Jillions, we are now ready for the agaves. Travis and I are not sure whether we can call them tequila or not, as it’s like calling sparkling wine “champagne”, or a cuboid slab of weird cheese “feta”. It’s gotta be cultivated from the region or country. Anyway, as I converse with Simon in emails following the recording, he assures me that they have all accreditations. They are tequilas!

Mis Amigos…. I don’t have that many

As you get older (I don’t), you slowly accept that you have barely any friends left, and the ones you do have are simply inadequate humans. Is that just me? Well, no point in complaining! Furthermore, if you’re going to spend time with them, it may as well be spent drinking something unique. That’s where Mis Amigos comes in. I had looked at their selection online, pondering which one to order. The Chocolate Agave, Coffee, or the Choc and lime. The latter spoke to me the most and after sampling all three, I stick with my decision. Not that the other two are bad. The chocolate one was great, and not necessarily for the sweet tooth either, as it tastes more like an unsweetened chocolate-tequila liqueur.

Not too strong now

All the Amigos weigh in at 25% ABV, that’s 50% proof if you are American. So as we had started on the 88’s (40% ABV), we now were sampling lighter stuff. Good for the brain, as Travis and I get very silly once we have reached our limit. I remember reading a book called Mindful Drinking, where the advice is to plan how much you drink before heading out and then sticking to it. Nonsense, drink what you want to, hydrate lots, pee lots, wake up next day with a mild hangover and some chlamydia. Either .. or, your preference.

We love to sample new and unknown drinks by distilleries whose aim is to create something that no-one else is doing. That is G & I Spirit Group, on the one hand, they are creating some award-winning vodkas and gins, and on the other, some randomly delicious concoctions which require, in part, to pass certain regulations from far off countries. Wonderful! 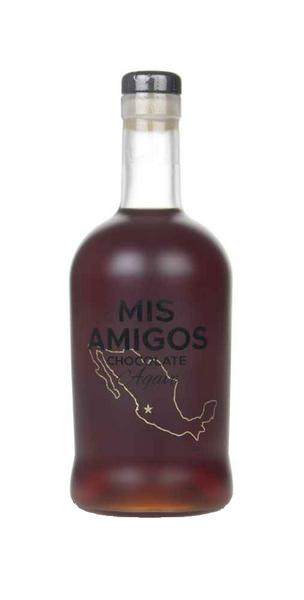 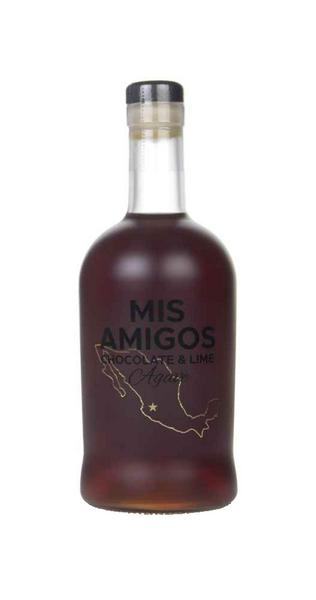 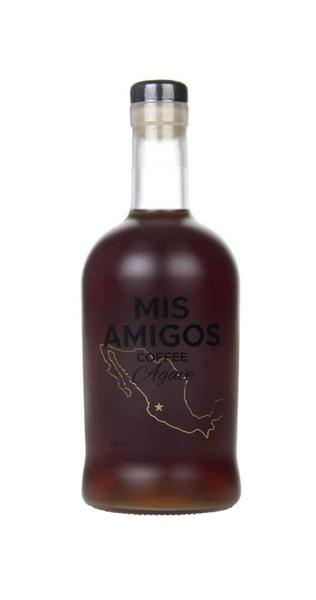